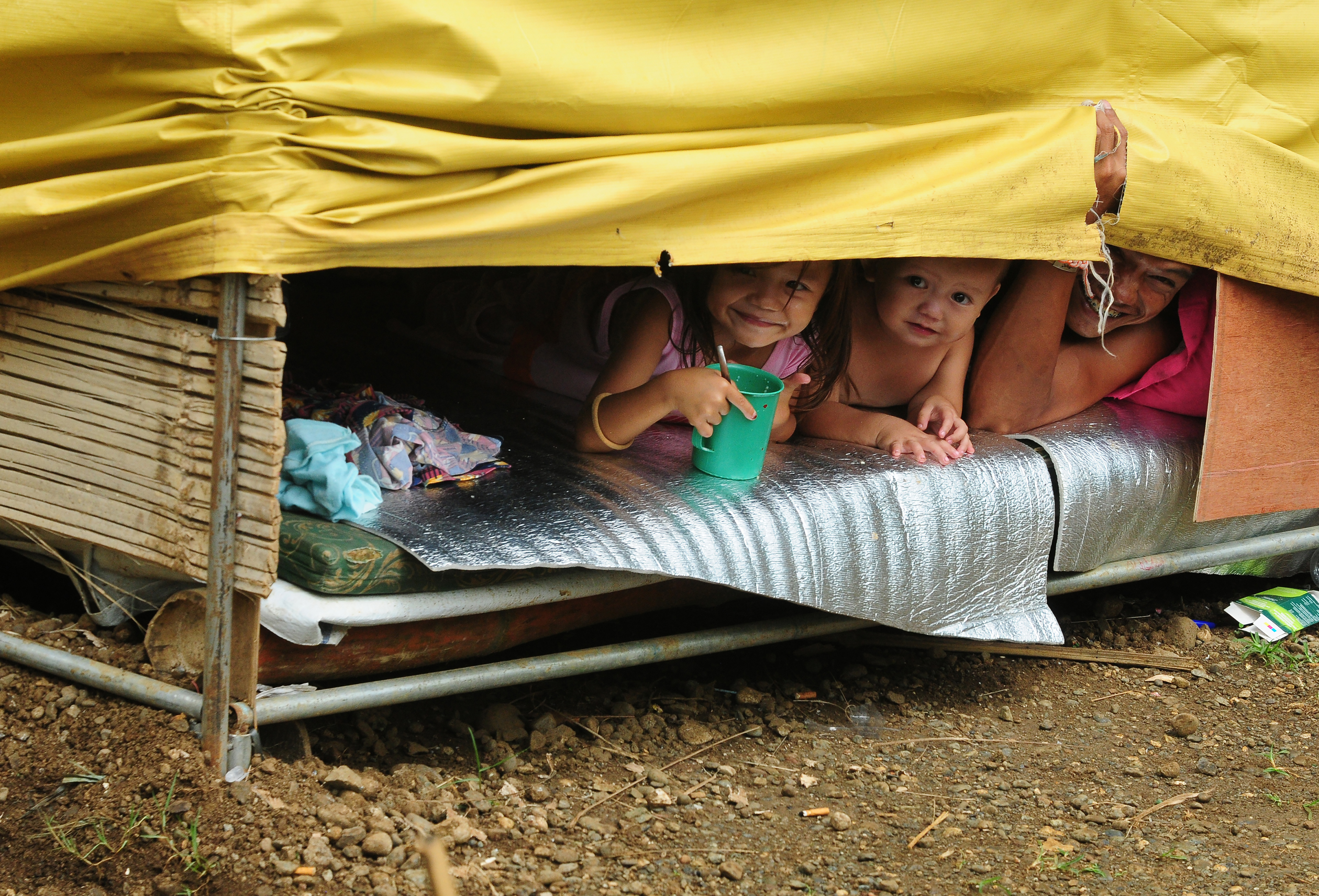 Where DG ECHO decides to award a specific grant to an International Organization, it shall propose to sign an&nbspIndirect Management Delegation Agreement (IMDA).

When signing an IMDA, the Commission accepts that the partner become its delegate. This means that it is placed in the position of the Commission when performing most implementation tasks for the Action. In particular, when signing the Agreement the partner agrees to carry out the Action acting on its own responsibility&nbspand in accordance with the terms and conditions laid down in the Partnership Agreement, including its Annexes.

In any case, the partner cannot perform tasks involving political choices, meaning that it cannot go beyond what is identified as the objectives and results of the Action without the approval of DG ECHO.

Each Agreement concluded between the DG ECHO and the concerned International Organization has a reference number (indicated in the heading of the Agreement).